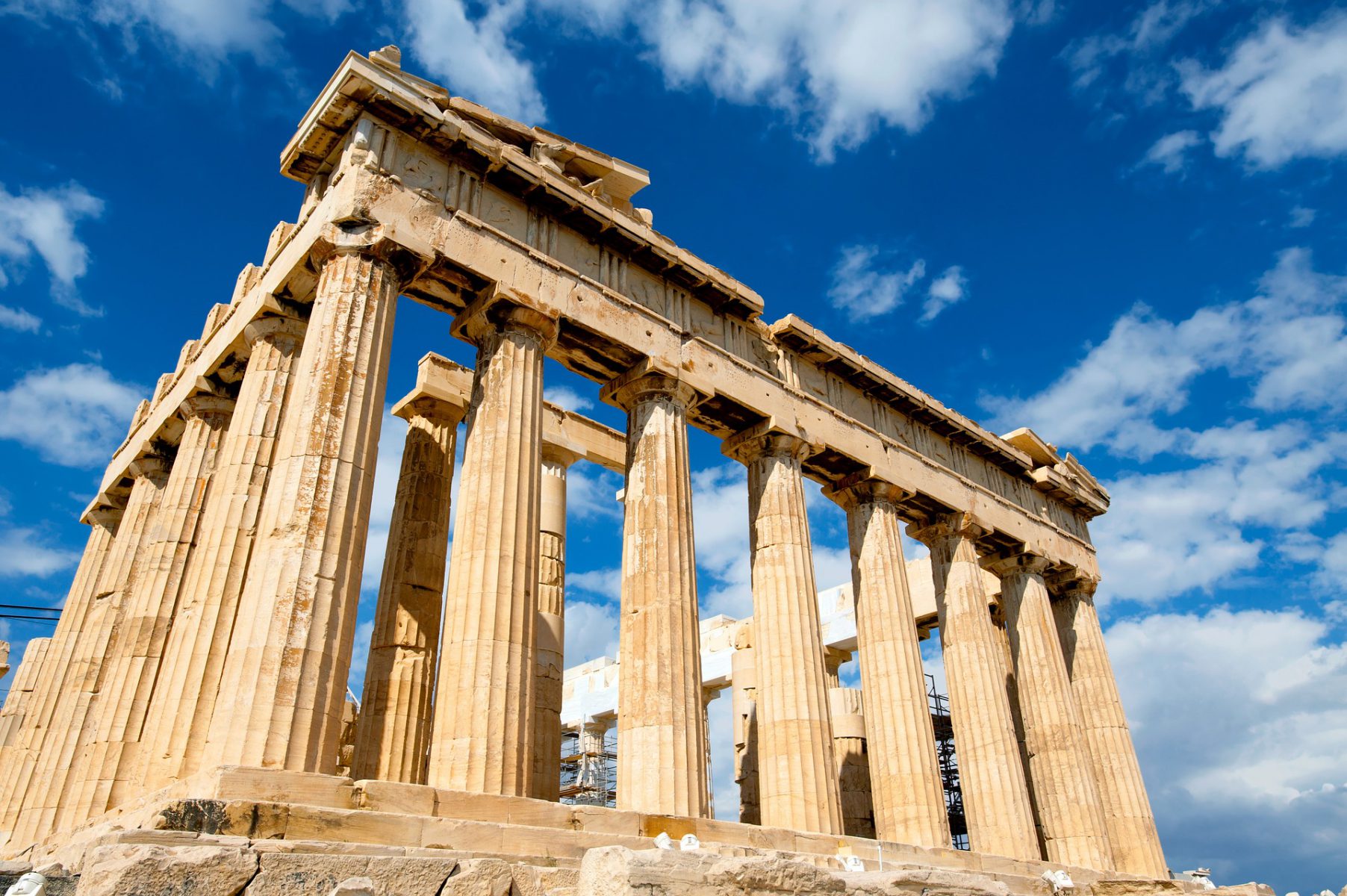 The defeat of Tsipras in Greece is the loss of those who came to power promising that two plus two would equal twenty-two, of paper promises and policies that harm those that they pretend to protect.

The example of Greece is very useful to other European nations.

First. Marxist populism is not defeated by whitewashing it. The main reason why Syriza came to power was that the social democratic and the conservative parties implemented the wrong policies for years. Between 1976 and 2012, public employment multiplied by three while private employment increased by only 25%. More than 70 loss-making public companies while government spending stood at an average of 49% of GDP since 2004. Greece, faced with the failure of Keynesian policies, embraced populism that, instead of correcting previous mistakes, promised a lot more of the same.

Second. Populism arrives promising wealth for all with policies of misery. Syriza promised all kinds of magic solutions, from not paying the debt to threatening to leave the euro when not a single Greek citizen would accept depreciated drachmas. What they delivered was a bank run and sending the country into a deeper recession. Syriza´s fantasy and arrogance, coupled with the childish promises of Tsipras, were confronted by reality. If Greece had abandoned the euro it would have become a European Venezuela.

Third. They promise taxes to the rich and raise taxes to everyone. Tsipras and Syriza leave Greece with unemployment of 18.1%, a debt of 176.1% and a deficit that rise again. But, above all, they leave tax increases for average workers. Under Tsipras, the tax wedge for workers has risen to the thirteenth place in the world. A single worker pays 40.9% of taxes. Even the farmers of the country were demonstrating after the tax assault that the Tsipras government imposed. A farmer who earns 5,000 euros a month has to pay up to 4,000 in taxes and social security, according to the Greek Union of Farmers. The Syriza government increased income tax by 70% to farmers and raised it to 44% for those who earn 40,000 euros or more.

Syriza has raised taxes to the middle class to subsidize its political cronyism, something that even the finance minister ended up recognizing and led Tsipras to promise (late) tax cuts to attract investment and employment and to promise not to lower pensions again.

Fourth. Goodbye pensions. Syriza has carried out the largest pension cuts in Greek democracy. Today the Greek pensions are between 25% and 40% lower than those before Syriza arrived … And Tsipras expected to be voted again saying that he was not going to lower them anymore.

Fifth. The country is fed up the populists blame everyone except themselves. A few will say that the above-mentioned policies were imposed on Tsipras yet he did not resign, he stayed in power, implemented massive tax increases and pension cuts and expected everyone to thank him for continuing to rule the country.

Marxist populism, as always, promised heaven and delivered hell, has devastated pensioners and the middle class and has not cut a single euro of political spending.

Someone will say that next time will be different. 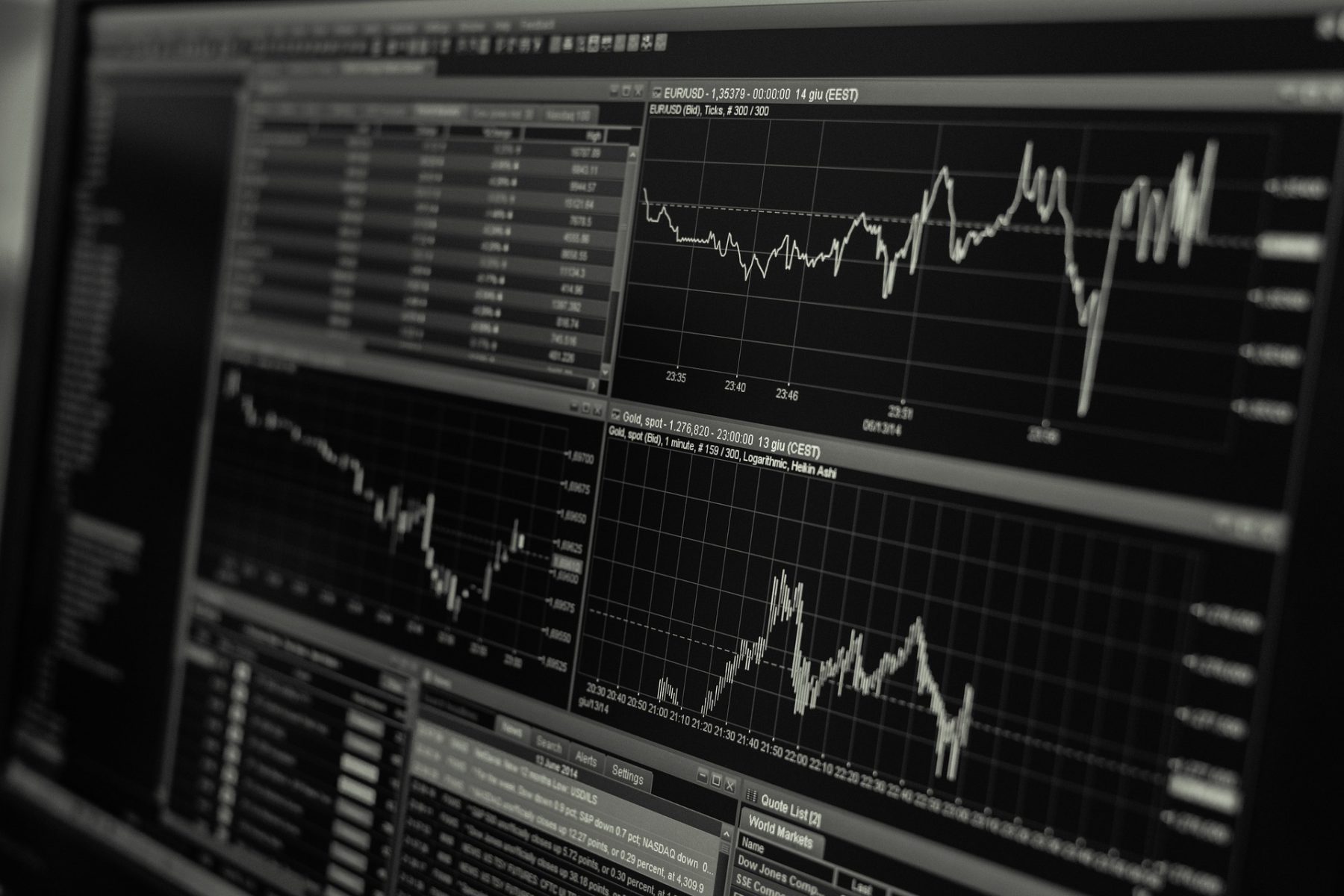