Escape from the Central Bank Trap: 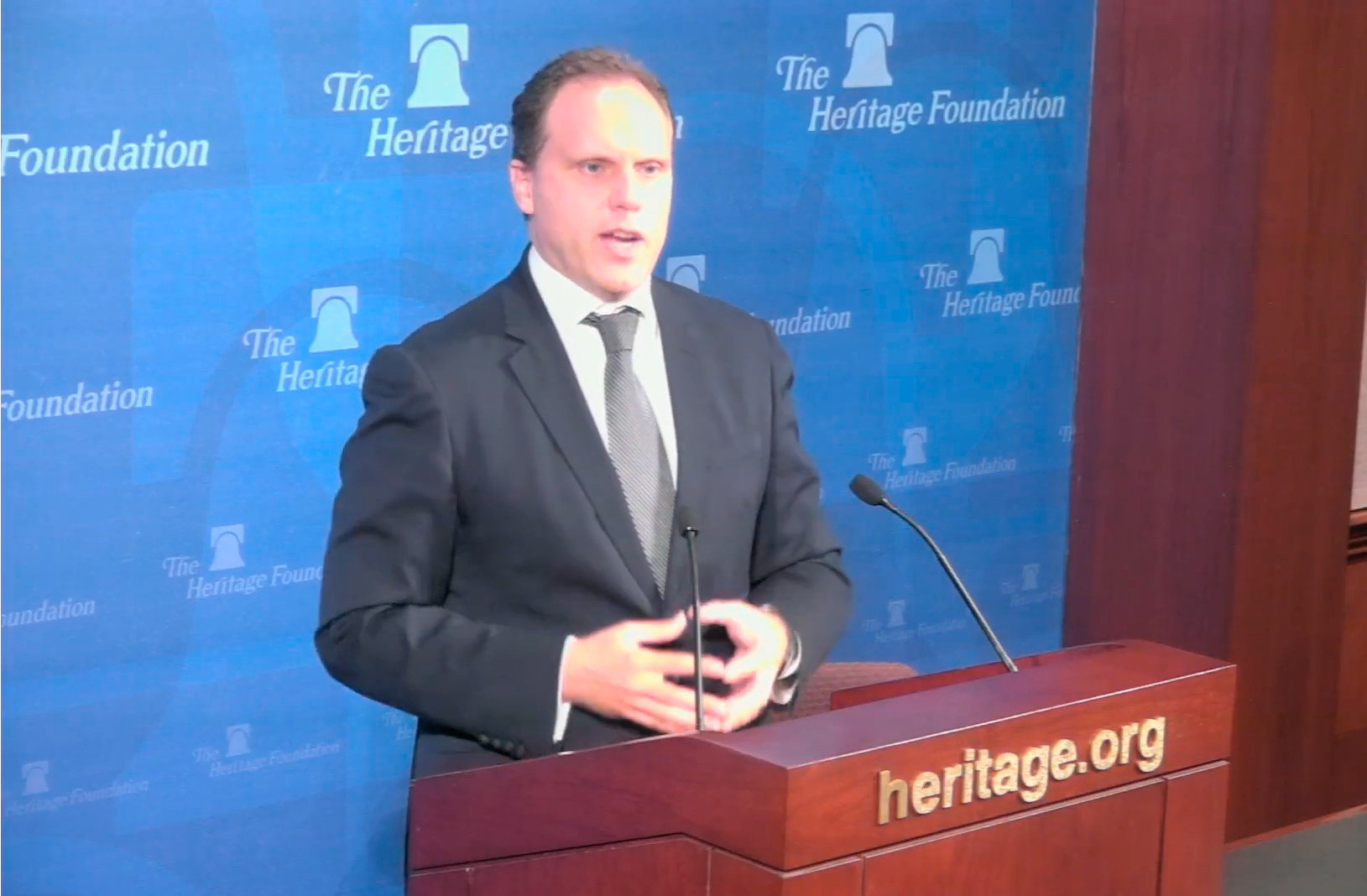 Central banks do not print growth.

The financial crisis was much more than the result of an excess of risk. The same policies that created each subsequent bust are the ones that have been implemented in recent years. In Escape from the Central Bank Trap, Dr. Daniel Lacalle offers solutions for the threat of zero-interest rates and excessive liquidity.

He argues that the United States needs to take the first step, defending sound money and a balanced budget, recovering the middle-class by focusing on increasing disposable income. The rest will follow. Our future should not be low growth and high debt. Cheap money becomes very expensive in the long run. 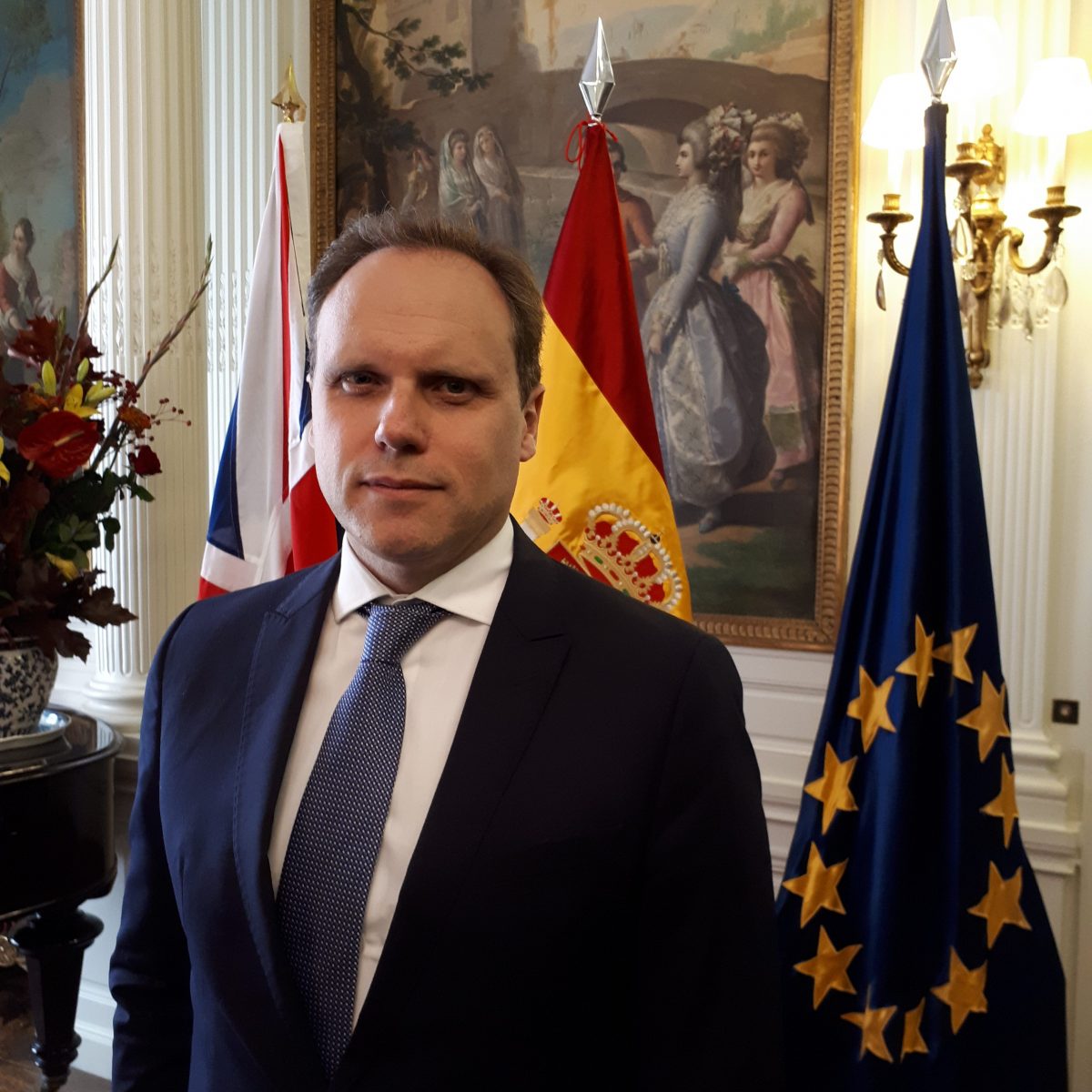