Escape from the Central Bank Trap 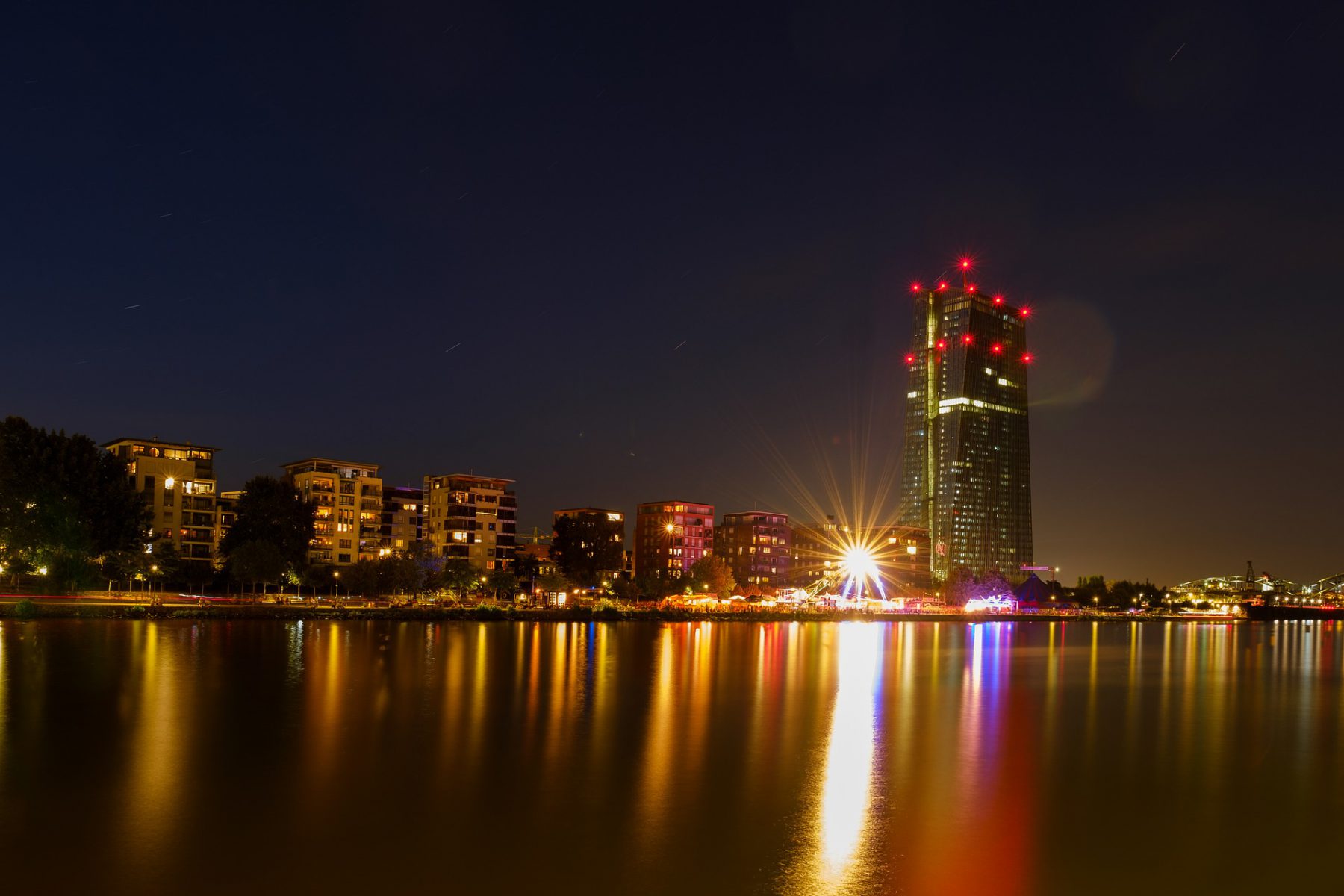 My book “Escape from the Central Bank Trap” is available now on my Amazon Page.

The unprecedented monetary expansion we have witnessed in the past years is on track to put the balance sheet of some of these central banks at 20% to 100% of the GDP of their countries. Massive monetary stimulus and more than 600 interest-rate cuts have been drivers to support a global recovery. But the risks cannot be underestimated.

Extreme easing has the objective of combating the risk of deflation and supporting growth, but excessive liquidity has unintended consequences: weak growth, poor productivity, and low inflation.

Cheap and abundant money perpetuates overcapacity, which exceeds 25% in the main economies of the OECD, by keeping highly indebted, low-productivity sectors “zombified” through perennial refinancing of non-performing loans. Money is cheap, and many sectors that generate returns well below the cost of capital simply survive thanks to cheap debt, but fundamentals remain poor. Additionally, weak growth comes from the combination of excess debt, which has soared to 325% of global GDP according to the IIF; while consumption, commerce, and internal demand remain disappointing because the tax burden has risen to all-time highs, according to the OECD.

The first unintended consequence of excess liquidity and cheap money is an indirect subsidy for low-productivity and high-debt economic agents. That is why money velocity collapses and productivity growth is extremely poor in almost every developed economy. It has never been so cheap to borrow, and at the same time, real productive annual investment is at the lowest level in a decade.

The second unintended consequence is that the failed policy of creating inflation in the real economy has in fact generated worryingly high inflation in financial assets.

As low rates and high liquidity perpetuate overcapacity and financial repression burdens potential growth, the extreme liquidity is directed to liquid financial assets. Bond yields are at the lowest seen in history, with the so-called higher risk “high-yield” bonds issued at the lowest rate in 40 years. In the meantime, stock market valuations have reached bubble-type multiples, surpassing fundamental levels using any metric, including Shiller’s price-to-earnings ratio.

Central banks pay very little attention to stock market risks, but at the same time are too worried about short-term market reactions, which leads them to unwillingly fuel speculative bubbles. An overly optimistic assessment of the risks of monetary policy and perception that monetary policy can be normalized without abrupt changes in prices of financial assets may increase the chances of a financial crisis generated by excess risk-taking. At the end of the day, the consequences of inflating financial asset prices way beyond fundamentals is the same if it comes from accumulation, from private risk or from massive intervention from central banks.

The idea that imbalances created by central-bank policy are not an issue because they can be covered by even more extreme policies is simply incorrect. The diminishing returns of unconventional policies and weaker impact of new measures is very evident, as we have seen with the subsequent rate cuts and zero-interest-rate policies. Financial repression does not force economic agents to invest and consume more in the real economy, and long-term it makes them more cautious, focusing on short-term liquid assets.

No return to deficit spending

However, there is an escape from this central-bank trap, as I explain in my latest book. The key is to normalize monetary policy while at the same time promoting a growth-oriented fiscal policy. When I mention growth-oriented fiscal policy, this by no means entails deficit spending and even more white elephants under the disguise of “infrastructure”. An effective fiscal policy has to focus on rebuilding the middle class, increasing disposable income by lowering the tax burden, and for companies, supporting the development of high-productivity and technology industries.

Central banks and policymakers cannot ignore the risk built in financial assets, particularly in bond markets. It is neither small nor manageable. Moody’s has warned that while yields in government and corporate bonds have collapsed due to monetary policy, debt-servicing capabilities have not improved, and in cases have markedly deteriorated. Policymakers cannot ignore the perverse incentive of misallocating capital to over-indebted and low-productivity sectors. Overcapacity is not just a problem for today; it creates a long-term burden that limits potential growth and weakens the economy when cycles change.

The next financial crisis will not be solved with more liquidity and lower rates, because after five decades of using the same tools, policymakers have come to the end of the so-called unconventional measures that have actually become the most conventional of them all. The focus of governments and central banks must be to prevent the next crisis by returning to sound money and fiscal policies that support the middle class as well as small and medium enterprises. Promoting more large-scale infrastructure plans financed by debt that inevitably disappoint in their growth and jobs objectives of is not the solution. Increasing the tax burden is not solving the fiscal problem, and will not do so if policymakers persist in penalizing the productive to finance the indebted sectors.

A reserve of credibility

Central banks find themselves in a difficult position. Perpetuate the extreme monetary policy and fuel a risky bubble, or stop it and maybe create a market scare. There is a third option, and it entails a fiscal policy that, cutting taxes, incentivizes real productive growth, thus gradually justifying financial market multiples while moving capital from liquid assets to the real economy.

Central banks do not have unlimited tools. The main asset they have is credibility. This credibility would immediately disappear if the policy of sterilization – that is, selling the assets they buy when economic conditions improve – is abandoned to become an ever-expanding money-printing machine. If that credibility disappears, either we face a massive financial bust or a humanitarian crisis in the form of hyperinflation. Both extremes can be prevented with simple but effective tools like following a Taylor rule on monetary policy and changing fiscal expansion from deficit spending to tax cuts to the productive sectors. When the economy is out of recession, like today, these measures help reduce the chances of another financial crisis.

Policymakers can support growth and productivity. The solution to the liquidity trap is to let productive economic agents breathe. There is an escape from the central-bank trap. 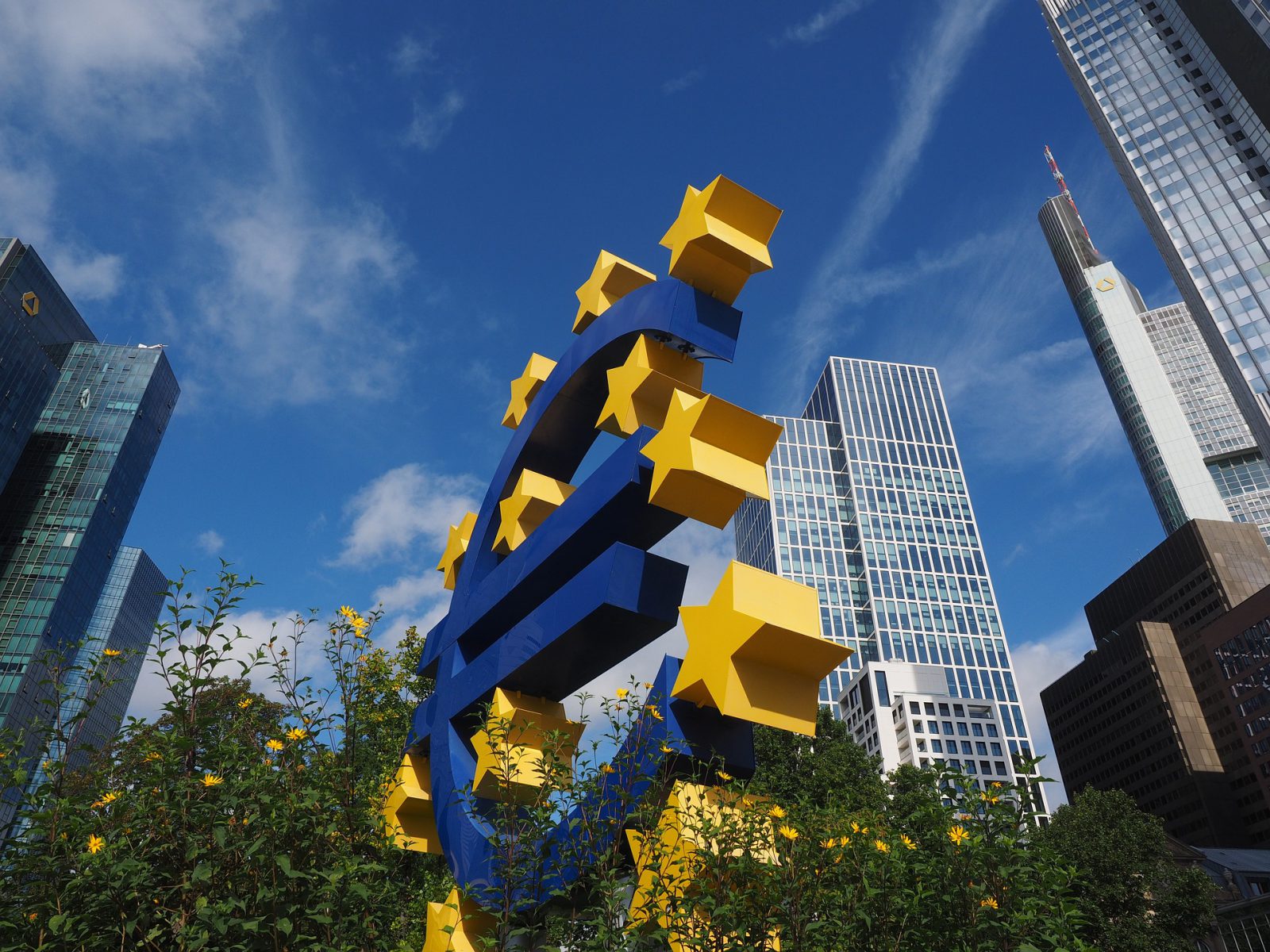 The Rising Challenges of the European Union

The Rising Challenges of the European Union