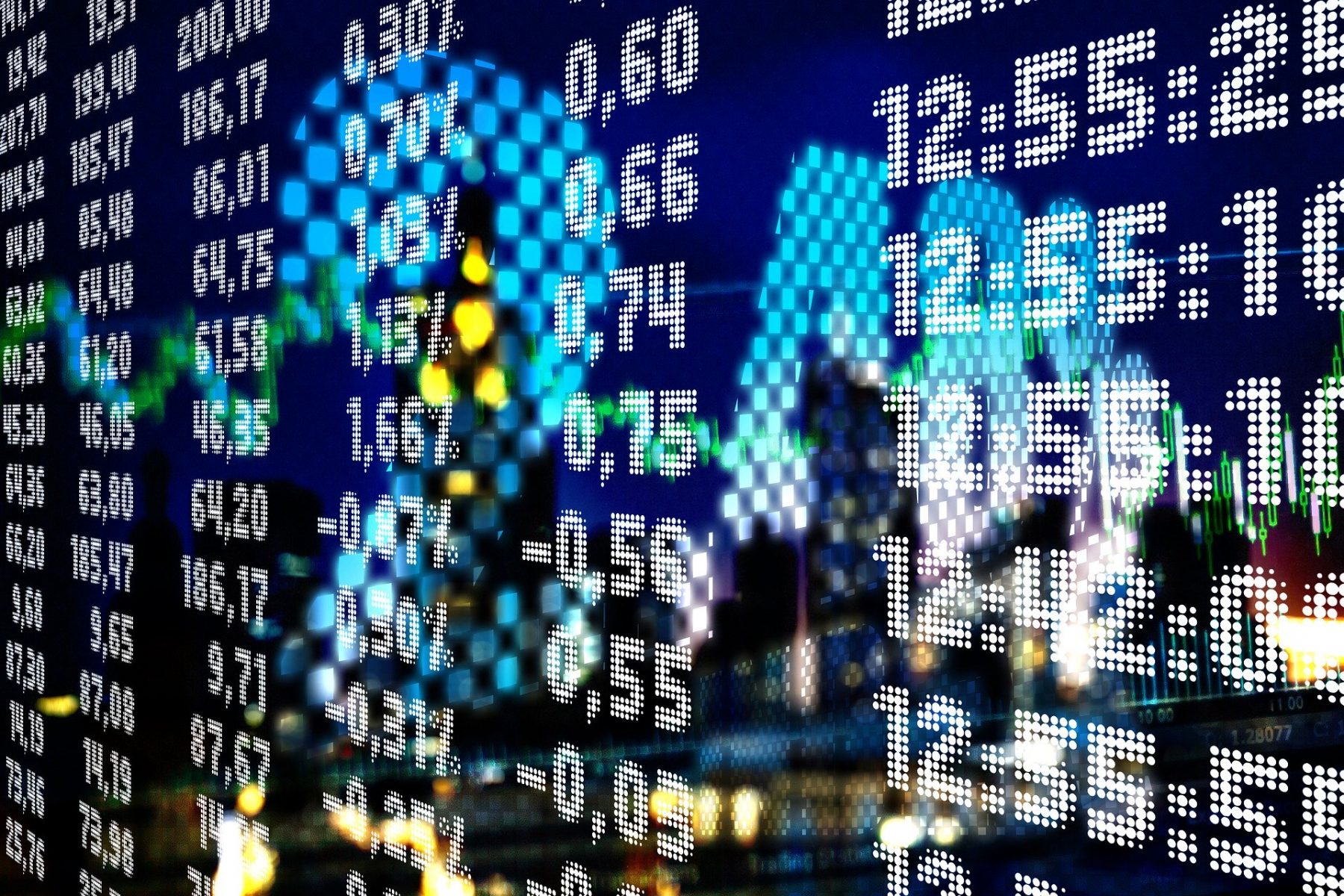 In February, the general consensus between large investment banks and supranational entities was that there would be a one-time hit on GDP in the first quarter from the coronavirus impact, followed by a stronger, V-shaped recovery. IMF expected a modest correction of global GDP of 0.1%, and the largest cut on estimates for 2020 growth was 0.4%.

Those days are gone.

The latest round of global growth revisions includes a slash of growth estimates for the first and second quarters and a very modest recovery in the third and fourth. Average GDP estimates are now down 0.7%, and JP Morgan expects the eurozone to enter into a deep recession in the next two quarters (-1.8% and -3.3% in the first and second quarters) followed by a very poor recovery that would still leave the full-year 2020 estimate in contraction. The investment bank also assumes a slump in the United States of 2% and 3% respectively, but a full-year modest growth. Capital Economics estimates a hit on the U.S. economy for the full-year that would cut 0.8% off previous estimates, with the U.S. still growing, but a larger impact on the eurozone, with full-year 2020 growth at -1.2%, led by a -2% in Italy. This, unfortunately, looks like just the beginning of a downgrade cycle that adds to an already slowing economy in 2019.

The decision to shut down air travel and close all non-essential businesses is now a reality in major global economies. The United States has banned all European flights at the same time as Italy enters into a complete lockdown, Spain declares state of emergency and France closes all non-essential activity. These decisions are key to contain the spread of the virus and try to prevent the collapse of healthcare systems, and our thoughts are with all of those infected and the victims. Shutting down travel and businesses generates a negative ripple effect on the economy. It is an important measure to avoid rapid spread and there will be more cancellations of events and activity.

By now, we can at least get a clearer picture of the severity of the pandemic and in this blog we discuss economic consequences, so I believe it is important to remind of a few important factors:

If, as expected, the shutdown is extended to more countries every week, the negative effects on the economy will be longer and exponential, and the mirage of a third-quarter recovery even more difficult.

It is very likely that the shutdown of the major developed economies will be followed by a shutdown of emerging markets, creating a supply shock as we have not seen in decades. Taking massive inflationary and demand-driven measures in a supply shock is not only a mistake, it is the recipe for stagflation and guarantee of a multi-year negative impact generated by rising debt, weakening productivity, rising inflation in non-replicable goods while deflation creeps in official headlines, and economic stagnation. 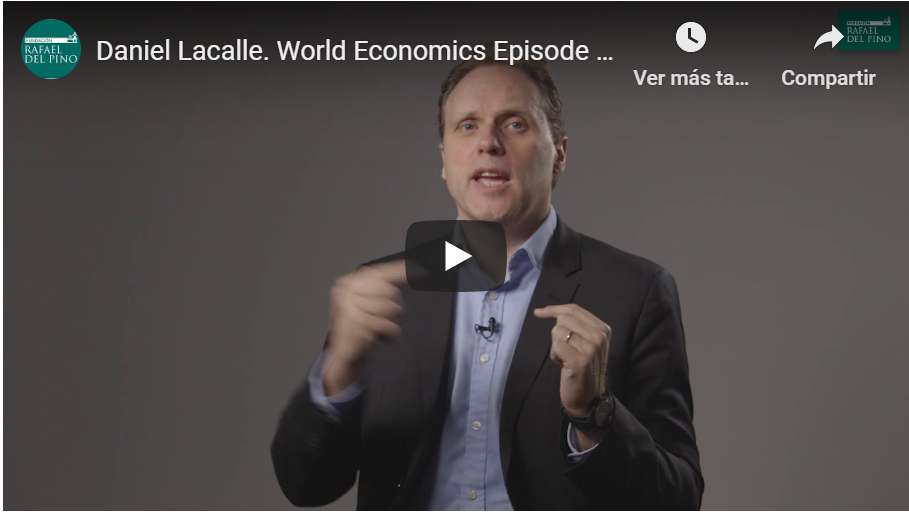