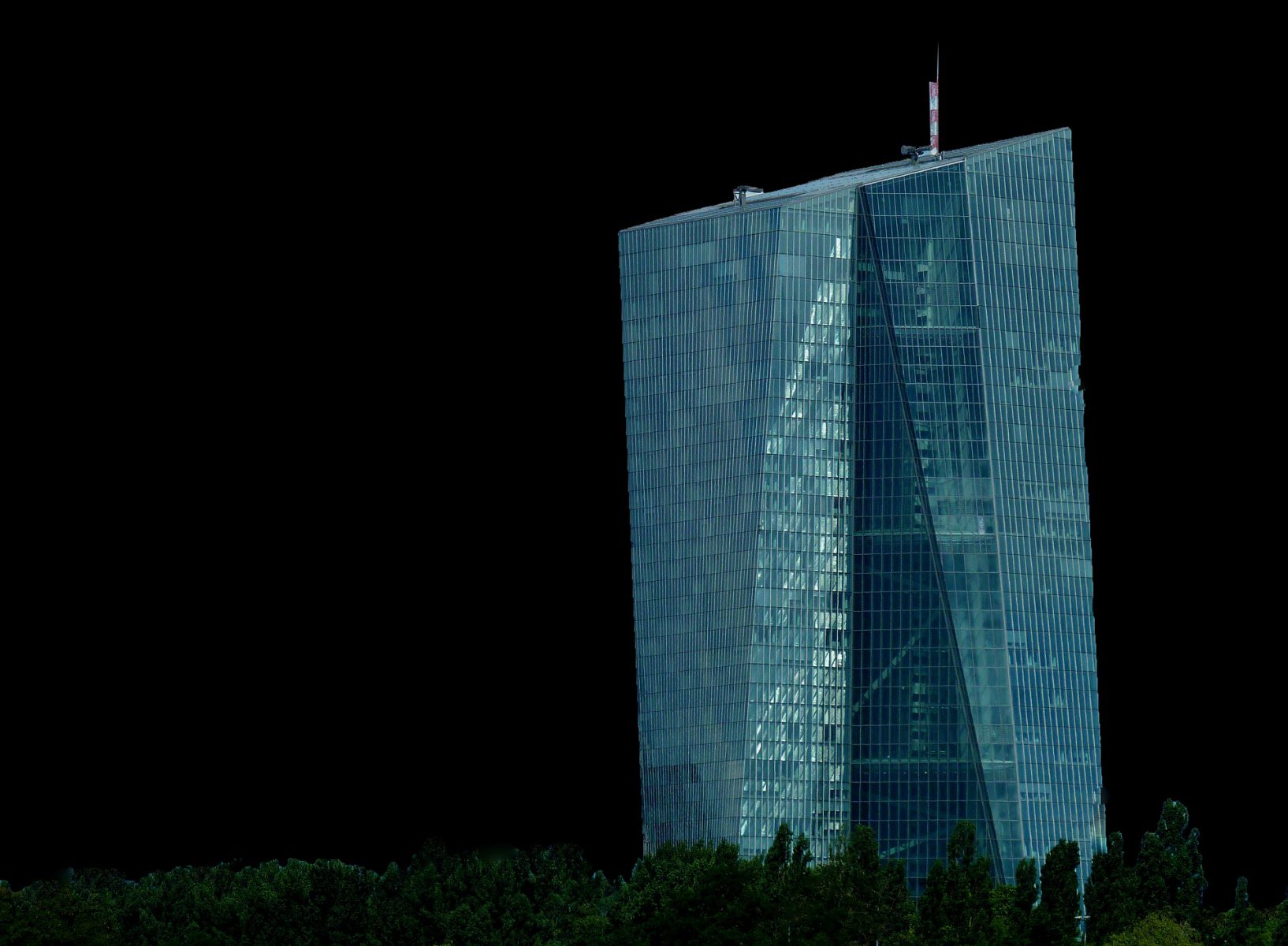 The measures implemented by governments in the Eurozone have one common denominator: A massive increase in debt from governments and the private sector. Loans lead the stimulus packages from Germany to Spain. The objective is to give firms and families some leverage to pass the bad months of the confinement and allow the economy to recover strongly in the third and fourth quarter. This bet on a speedy recovery may put the troubled European banking sector in a difficult situation.

Banks in Europe are in much better shape than they were in 2008, but that does not mean they are strong and ready to take billions of higher risk loans. European banks have reduced their non-performing loans, but the figure is still large, at 3.3% of total assets according to the European Central Bank. Financial entities also face the next two years with poor net income margins due to negative rates and very weak return on equity.

The two most important measures that governments have used in tis crisis are large loans to businesses partially guaranteed by the member states, and significant jobless subsidy schemes to reduce the burden of unemployment. Almost 40 million workers in the large European nations are under a subsidized jobless scheme, according to Eurostat and Bankia Research. Loans that add up to 6% of the GDP of the Eurozone have been granted to let businesses navigate the crisis. So, what happens if the recovery is weak and uneven and the third and fourth quarter growth figures disappoint, as I believe will happen? First, the rise in non-performing loans may elevate the total figure to 6% of total assets in the banking sector, or 1.2 trillion euros. Second, up to 20% of the subsidized unemployed workers will probably join full unemployment, which may increase the risk in mortgage and personal loans significantly.

Banks may face a tsunami of problems as three factors collide: rise in non-performing loans, deflationary pressures from a prolonged crisis and central bank keeping negative rates that destroy banking profitability. We estimate a rise in net debt to EBITDA of the largest corporations of the Stoxx 600 soaring to 3x from the current 1.8x. This means that banks may face a wall of delinquencies and weakening solvency and liquidity in the vast majority of their assets (loans) just as deflationary pressures hit the economy, growth weakens and the central bank implements even more aggressive but futile liquidity measures and damaging rate cuts.

This combination of three problems at the same time may generate a risk of a financial crisis created by using the balance sheet of banks massively to address the bailout of every possible sector. It may undo the entire improvement in the balance sheet of the financial entities achieved slowly and painfully in the past decade and destroy it in a few months.

Weakening the balance sheet of banks and hiding larger risk at lower rates in their balance sheets may be an extremely dangerous policy in the long run. Governments have pushed banks to give loans to businesses and families with very challenging financial conditions and this may come back like a boomerang and hit the European economy where 80% of the real economy is financed by the banking sector, according to the ECB.

Governments should have taken more prudent measures and address the covid-19 crisis with tax cuts and grants and not so much through massive loans, even if those are partially guaranteed by the states. If the sovereign debt crisis starts to creep again, there will be a fourth risk that may damage banks and the financing of the real economy.

The response of banks in this crisis has been positive but may be too much too soon and clearly, they are taking too much risk at too low rates. So far, financial entities are being prudent and have made large provisions to strengthen the balance sheet. However, these provisions may need to be doubled in the next quarters.Taking measures to avoid creating a financial crisis from these extreme policies will be critical to avoid a larger problem in 2021-2022. 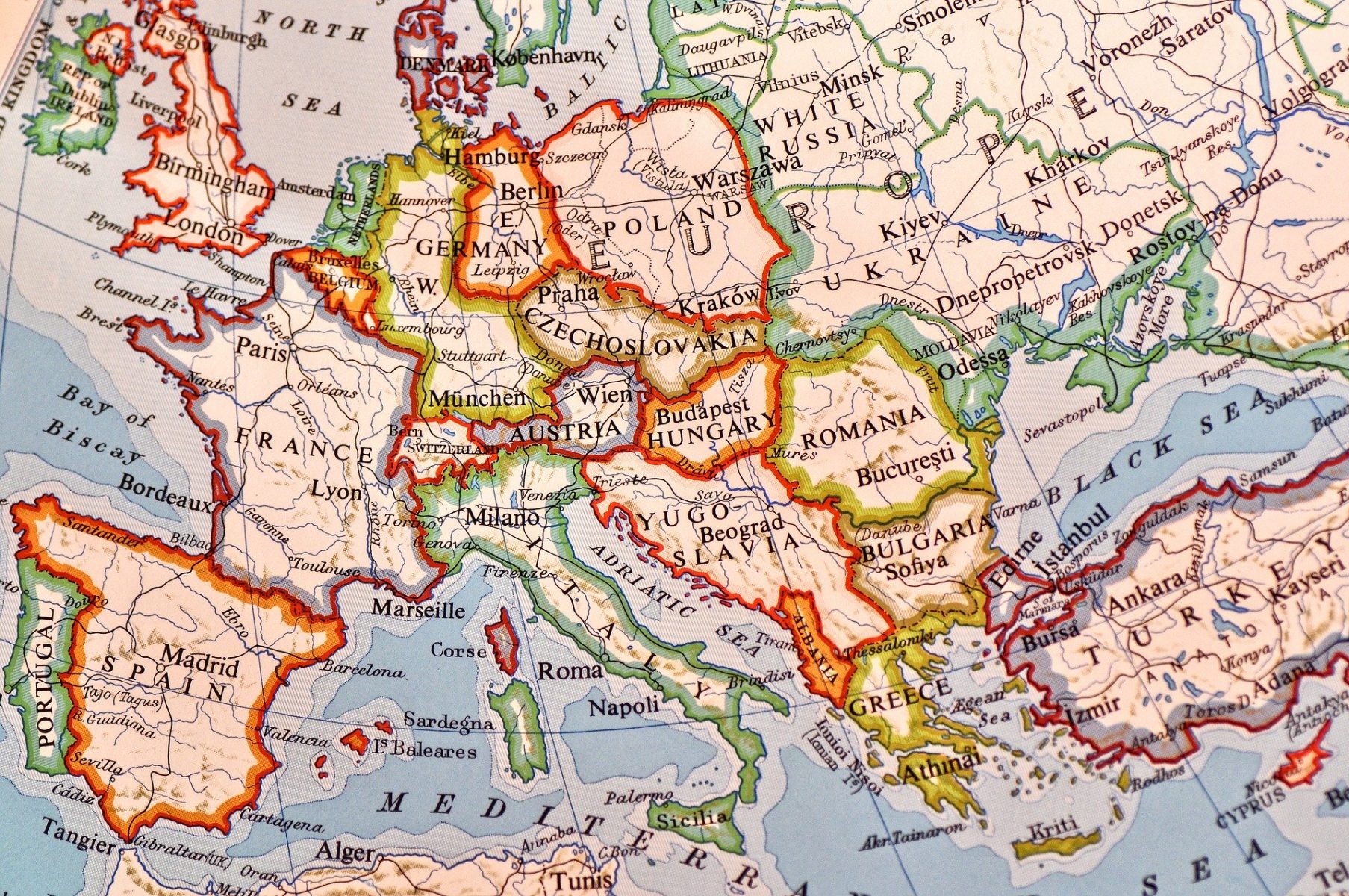